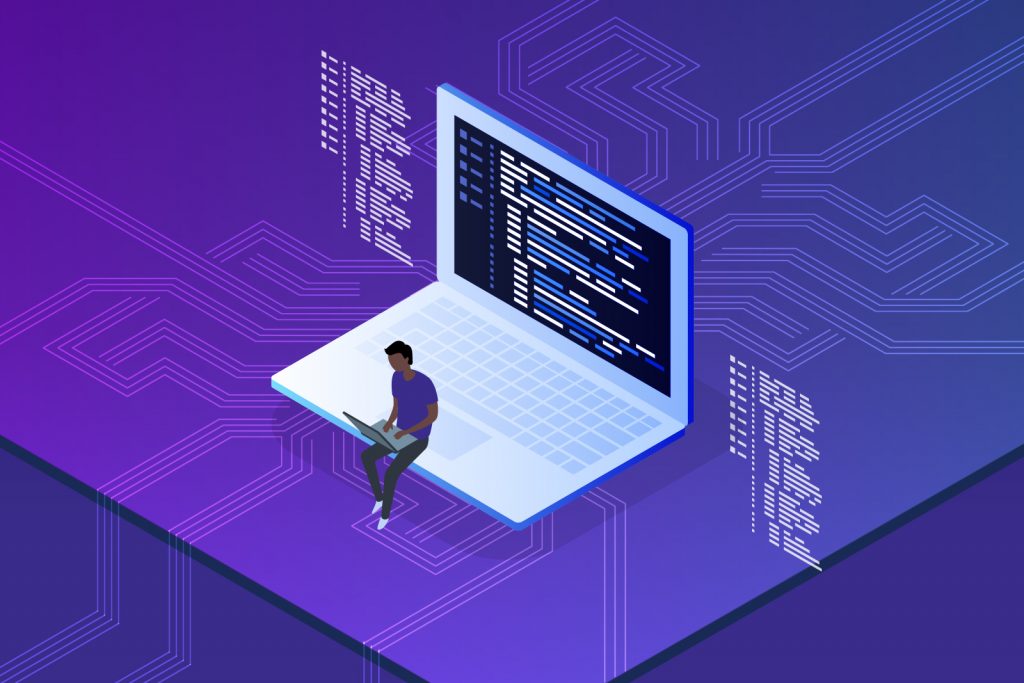 With over 1.86 billion active users, Facebook’s dominance as a social media platform remains relatively unquestioned. Its wide range of  tools and applications all combine into one all-encompassing social behemoth – it doesn’t appear to be going anywhere any time soon.

One of the biggest reasons Facebook is able to keep its user totals so consistently high? Simple: it’s free. Since its inception, Facebook has avoided any kind of cost for users: no subscriptions, no initiation fees, no hidden charges. It’s been able to do that while remaining profitable by mining the data of its users to sell advertising space to businesses.

However, not all has been sunshine and roses at the company’s Menlo Park, CA headquarters of late. Founder and CEO Mark Zuckerberg was recently forced to testify in front of congress to address growing concerns about a breach of users’ personal data. During the lengthy exchange, Zuckerberg was forced to answer tough questions about the company’s security, plans moving forward, and overall business model. Let’s take a look at how the controversy unfolded and how it might impact businesses’ ability to grow on Facebook.

Is Your Data Yours?

As we mentioned above, Facebook is able to keep its platform free by selling its wealth of user data to advertisers. To some, this will sound not just shady, but straight-up Orwellian. It’s a pretty understandable reaction – we’ve all surely been weirded out by an omnisciently relevant ad popping in our feed when we were just talking about that. For others, this is a simple byproduct of a free platform in a capitalist society. After all, if advertising is going to be an inevitable part of life, it might as well be relevant to our actual wants and desires.

As Zuckerberg continued to point out during his testimony, Facebook is and will presumably remain an optional platform. (One revelation from the controversy – the existence ‘shadow profiles’ containing data for citizens who do not have profiles – brings this somewhat into question, but that is a topic for another post.) Terms of agreement are carefully laid out when creating a profile and privacy settings are fairly easy to understand and edit.

The recent controversy unearthed some practices that have become more widespread over the past five years, in which data has been sold and used in ways that weren’t agreed upon by the users themselves. This creates an ethical conundrum for Facebook both Facebook and the advertisers on its platform. Part of its response to this conundrum was to draw some new restrictions on how advertisements can be created and organized.

Let’s take a look at some of those restrictions and how marketers can maintain an effective Facebook strategy without throwing the moral compass out the window.

Facebook will now be restricting access to audience reach estimates for advertisements on its platform. This change actually came not as a result of the Cambridge Analytica scandal, but instead from its Bug Bounty program which rewards external entities for sniffing out privacy vulnerabilities in its platform.

So, for now, while Facebook works on shoring up that vulnerability, estimates for audience size won’t be easy to come by. Instead, rely on the audience data you’ve built up through other sources. Use data-backed personas to ensure that you are targeting the types of potential customers that benefit your business most. Lastly, keep careful track of lookalike audiences and make use of lists from your own internal sources such as subscribers, email opt-ins, and website visitors.

Third party application data was, for some advertisers, a major leveraging tool for enhancing the specificity of their ads. This was how companies could use data derived from users’ behavior away from Facebook. Also, it has been At the heart of the Cambridge Analytica scandal from the start. Although that data is then supposed to be anonymized, it still constitutes a consumer protection for many. Unsurprisingly, Facebook will remove this functionality for advertisers over the coming months.

As an advertiser, this restriction is an obstacle for sure, but can also be viewed as an opportunity to focus more attention on the data you’ve developed on your own. After all, elemental ad tools like lookalike audiences and demographic targeting are still available. These are the sources of user data that align most intrinsically with your known audience. If used to develop strong personas and tracking strategies, the new restrictions shouldn’t become an existential threat to a Facebook ad strategy.

In the past, Facebook had granted programmers access to its Application Programming Interface (API.) This interface simplifies the process of developing apps with any number of purposes, but many of them lent advertisers increased targeting capabilities. In fact, Facebook had API’s for many of its different general uses, including Events, Groups and Pages. Now, accessing these API’s will require explicit approval from Facebook.

If you weren’t in the business of building these apps as a way to gain user data, you won’t have to worry. Using data from search patterns and website traffic are good ways to overcome those restrictions.

The recent scandal provides Facebook users a chance to step back and reflect on how they use the platform, how much of their personal data they’re willing to share with it, and what it actually adds to their lives. The company, in turn, will have to do a better job of defining its mission and how it monetizes an unprecedented ability to connect people. Despite Zuckerberg’s claim that investigations will unearth any other app-based impropriety, much of the damage is already done.

For advertisers, it’s important to remain calm, as the sheer size of its user base will keep Facebook a vital advertising platform for years to come. Still though, new rules and regulations will force us to be more flexible and data-focused. And isn’t that a good thing? After all, we want the users to be happy to see our content, not leery of the unseen mechanisms that delivered it to them.